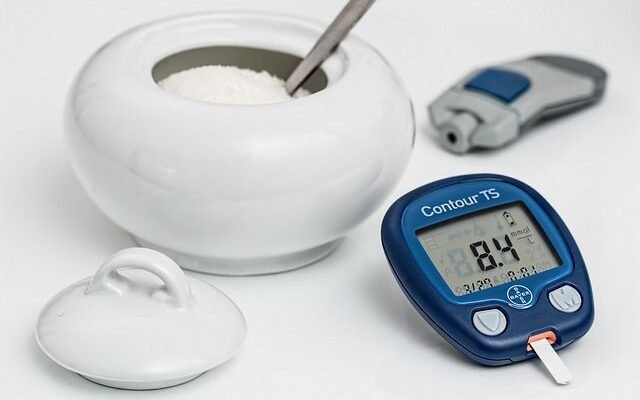 High Blood Sugar Remedies: Polyphenols are a type of anti-oxidant which are known to control blood sugar.

High Blood Sugar: Due to the current lifestyle, people are surrounded by many health problems. People’s blood sugar levels rise due to unhealthy diet, lack of physical activity, stress and obesity. Increasing the blood sugar level in the body increases the risk of many dangerous diseases including diabetes. If the blood glucose level exceeds 130 mg/dL in fasting, 180 mg/dL after two hours of eating and more than 200 mg/dL in random testing, then it is called high blood sugar.

Basil leaves: These green leaves rich in medicinal properties help in controlling the sugar level. Tulsi leaves are rich in anti-oxidants, as well as the elements found in it make the beta cells of the pancreas sensitive to insulin, which improves insulin flow in the body. Chew two to three basil leaves on an empty stomach.

Jamun seeds: The use of Jamun seeds can also be effective in reducing the symptoms of diabetes. First of all dry the seeds of jamun well and after that grind them to make powder. Drink this powder with lukewarm water every morning on an empty stomach, it controls the blood sugar level.

Green tea: Polyphenols are a type of anti-oxidant which are known to control blood sugar. Green tea is considered an excellent source of this anti-oxidant. In such a situation, its consumption will be beneficial for diabetics.

Moringa: Moringa, which is commonly called drumstick, is helpful in controlling sugar levels. Grind its leaves and squeeze the juice and consume it in the morning. 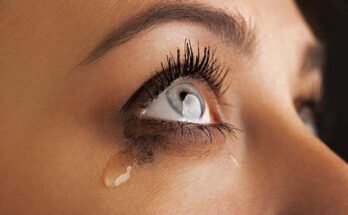 Top 10 Watery Eyes Cause and Treatment 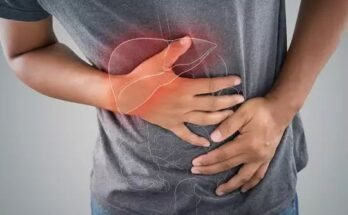 Causes and Treatment Of Liver Failure

View all posts by Admin →